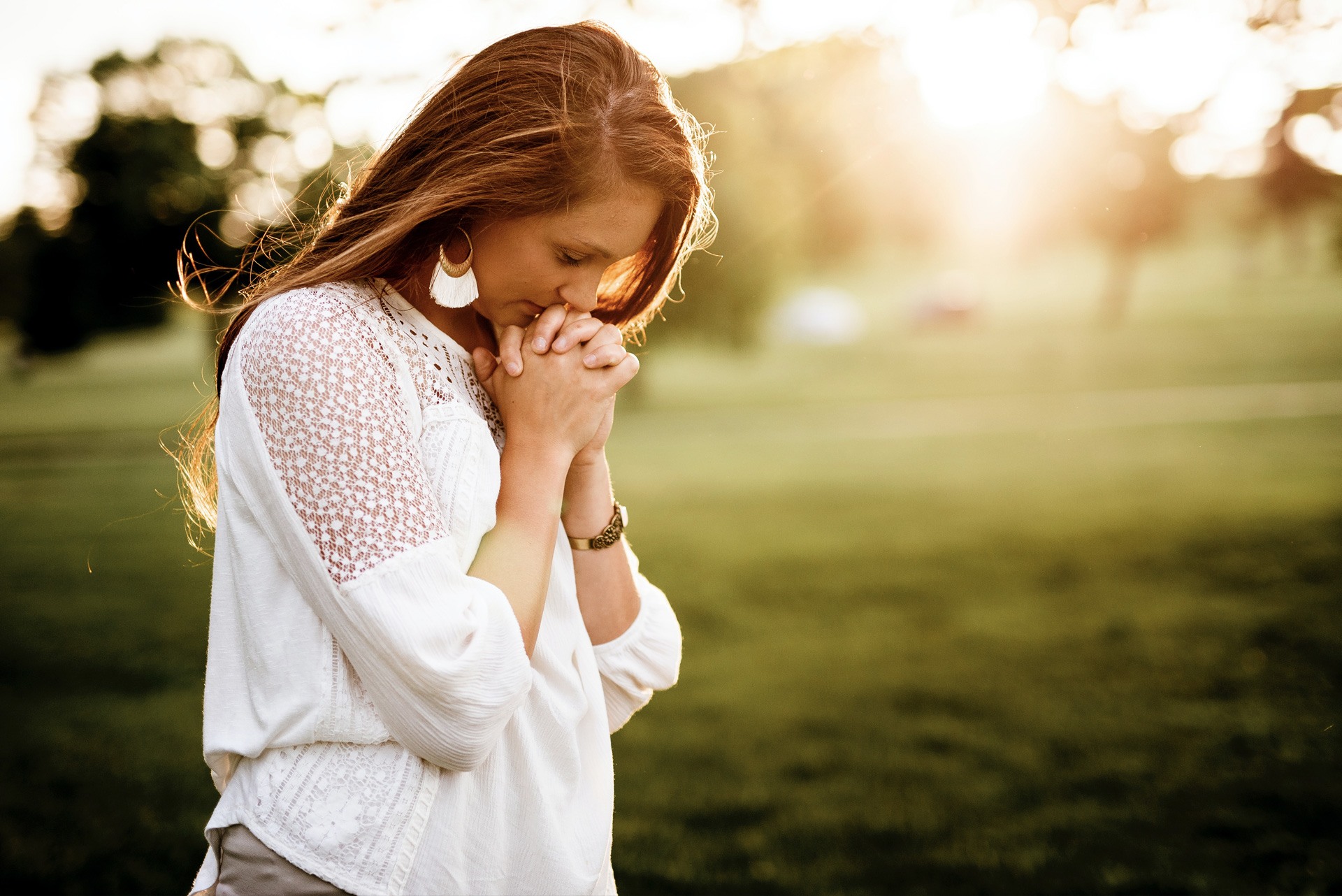 Back in January of this year, our family’s life was turned upside down.  In the early hours of Sunday 12th January, my fifteen-year-old cousin, Shane, was stabbed in the heart. God was with him throughout; while he lay there fighting for his life in the entrance to some flats, God gave strength of voice to his friends. They screamed out, alerting a man who lived in the dwellings who was calling the paramedics on his way down. The paramedics arrived and after reviewing the situation it was clear that Shane was in a bad way and needed blood and specialist care. God in his grace, provided that care, with an ambulance doctor who was actually on his way back from another call. Shane was taken to the side of the road and worked on giving him the time that was needed till he arrived at the hospital.

I got a call from my mum around 10am, just as I was getting ready for church, telling me that my little cousin was in a critical state and was undergoing open heart surgery. I was so stunned and after talking to my husband, I left for the Sunday service along with my three children. I prayed all the way in the car “God please let him be ok, let him know your presence”.  Walking into the hall I was greeted by my church family and promptly burst into tears. They were amazing and in one voice prayed for Shane’s safety. Their prayers and love continued and through the darkness God’s light shone. Within the week Shane had made progress and was soon to be out of ICU.

Then the bombshell came; his bowel had become obstructed and he had ten percent chance of survival but an almost definite need for a colostomy bag to be fitted. Once again, we prayed and once again, God heard our voice and brought Shane safely out of surgery without the need of a colostomy bag. Within the week Shane was home with his family. He knows that he was saved by the power of prayer and God’s love alone.