Vitamins for the Soul

View all Vitamins for the Soul

Who will hold me when I am fearful?

“The poor man cried and The Lord delivered him from all his fears.” 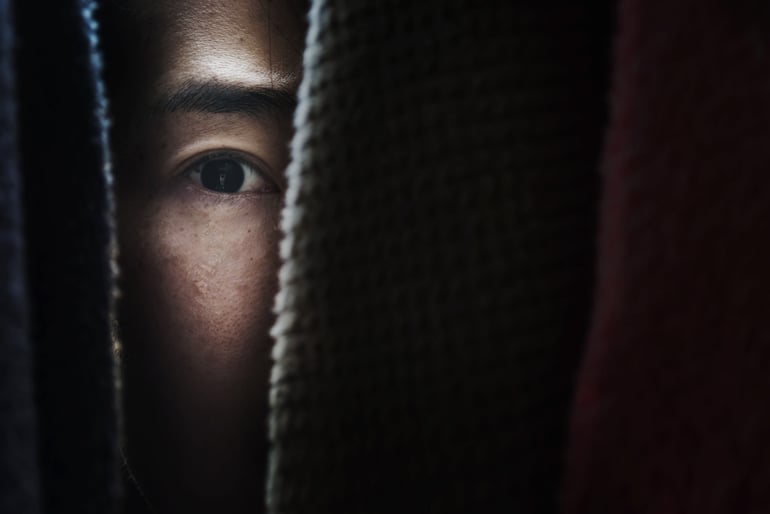 We all know fear.

We fear for those we love, for our friends, our colleagues and for the well-being of those whose hand has guided us in times of crisis. We even fear love itself: the commitment we make to love and cherish until death is a reminder that we will, one day, lose everyone we love. They, in turn, live on in fear of the same loss.

We fear, too, our own failings, that we might not be as good as we would like to be. That was Jonathan’s fear. A troubled man in his late 40s, he came to see me after his marriage had broken and he’d been made redundant.

“Perhaps I’m just not good enough,” he said. “It’s best if I never love again. I’m frightened of it.”

I asked him if there was anything that might take that fear away.

“Yes,” he replied, “If everything stayed as it was and didn’t change. Then we would still be happily married like we were in the early years.”

Each of our fears is, at its root, a fear of change and a fear of failure. When we are happy we want to hold the moment and never let it go. In sadness or in grief, we seek to recapture those moments. Yet they all pass, as they must.

The Psalmist understood this. What makes his words so powerful is that they are a personal testimony of his own deliverance from fear. Lost in the pain of fear and the troubles it brought him, he reached out to God and God answered him.

What is it, then, about God’s love that delivers us from fear?

Whatever mistakes we make, whatever shortcomings we have, whatever losses we suffer, God’s love is constant, it never changes. And when we draw near to His love, we have no need of fear.